Mpumalanga is perhaps best known as the home of Kruger National Park, but South Africa’s ‘Sunrise Province’ has much more to it than just the one famous wildlife reserve. Take a look at our list of Mpumalanga’s unexpected discoveries. 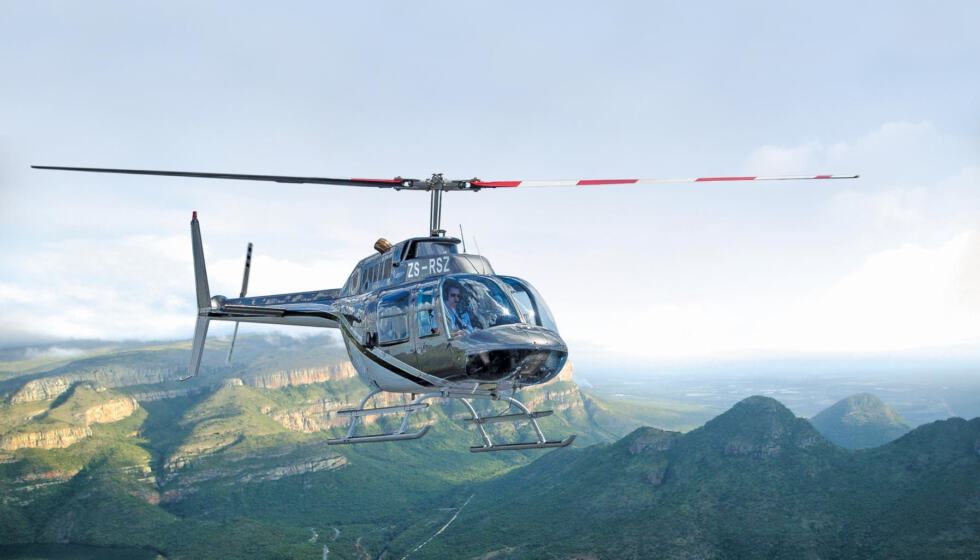 A major feature on the Panorama Route, Blyde River Canyon covers 29 000 hectares stretching from the Greater Drakensberg down to the Blyde Dam. Its most famous natural wonders include the Three Rondavels, Pinnacle Rock and God’s Window.

The Blyde River Canyon is one of the few areas of montane grassland which still exists. The Taita falcon is another extraordinary sighting in the region, a species only found in a few places in the world.

The splendour of the canyon can be enjoyed from a boat trip on the dam. A highlight is seeing the Kadishi Tufa Waterfall, sometimes known as ‘the weeping face of nature’.

White River Nature Reserve is a 21-hectare haven for mongoose, porcupine, genet and other creatures near the country town of White River.

A community initiative launched to protect the nature reserve was recently established to preserve one of the few green spaces left where wildlife flourishes in White River.

What makes this reserve even more valuable is the fact that it is home to the endemic Aloe simii species, which is classified as critically endangered. 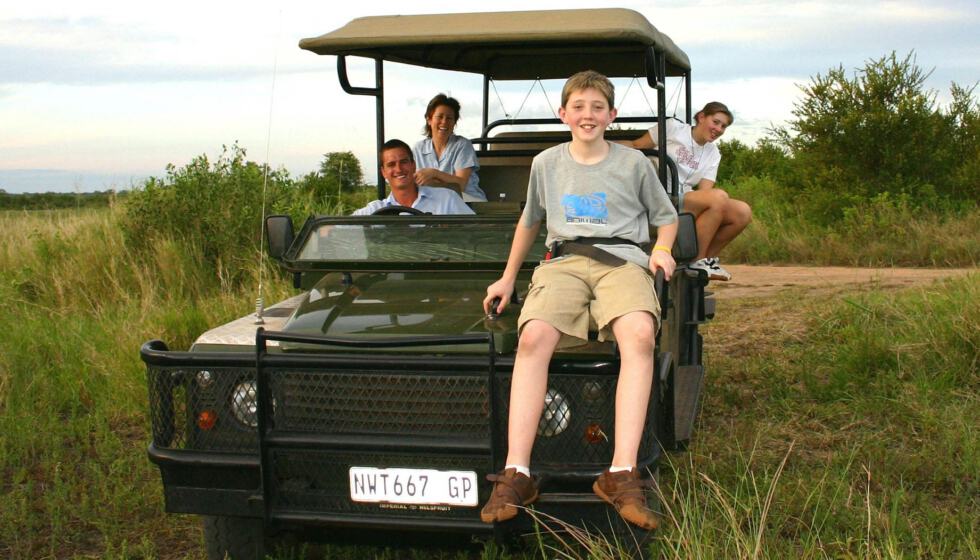 Over 23 000 hectares makes up the Manyeleti Game Reserve on the unfenced border of the Greater Kruger Area.

Manyeleti – meaning ‘place of the stars’ in Shangaan is a place where you won’t find big tour groups, but rather a pristine wildlife experience in one of South Africa’s most beautiful places.

The reserve is owned and managed by the local Mnisi tribe. As there are only three lodges in the reserve, and more than 200 kilometres of gravel roads, you can assume to have to this game reserve pretty much to yourself. 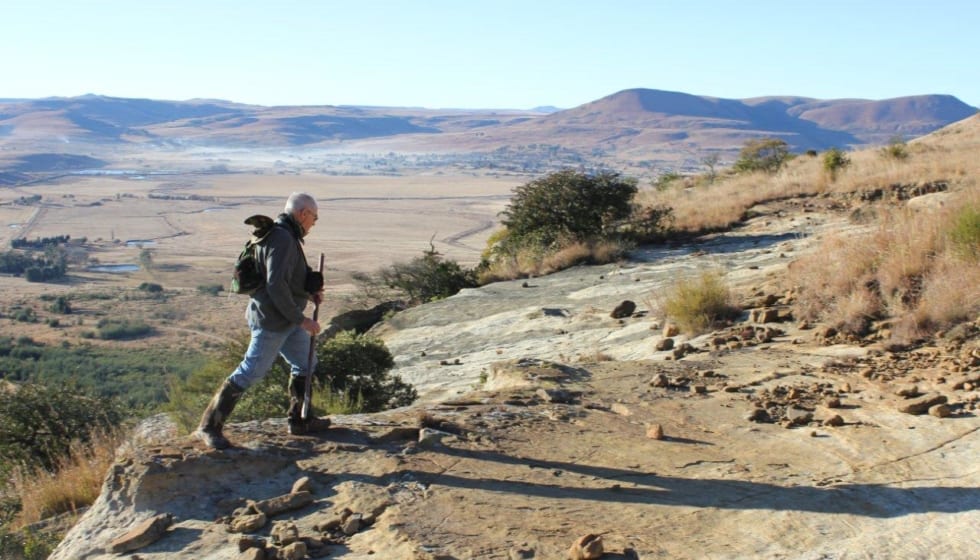 Wakkerstroom and nearby Chrissiermeer are home to the largest populations of endangered bird species in South Africa.

As well as vibrant pink flamingos, keen ‘twitchers’ might be able to tick some bucket list species off their list such as Rudd’s Lark, the Blue Korhaan, White Winged Flufftails, Bald Ibis and Wattled Cranes.

Other activities include fishing, hiking, off-road biking and much more. 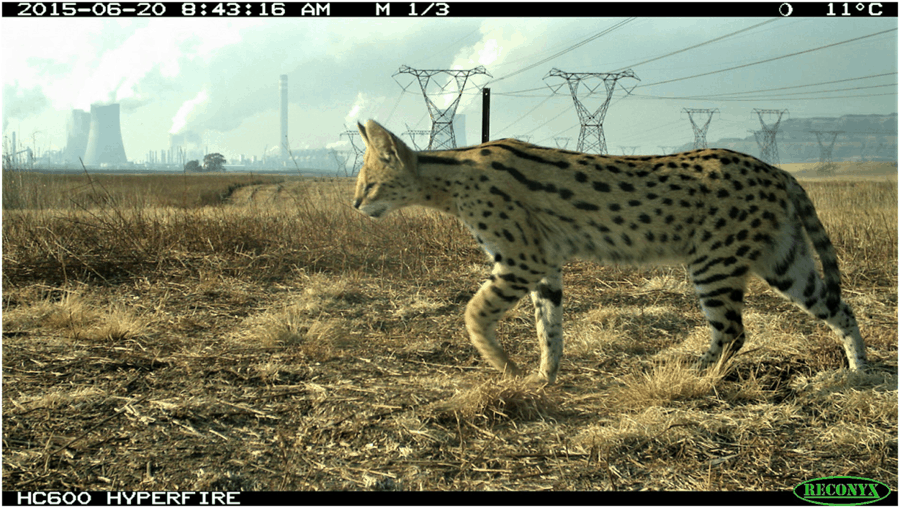 More often associated with fossil fuels than felines, you might be surprised to learn that more than 100 servals roam in the vicinity of Secunda – making it up to 12 times more dense than the populations found in other parts of the continent .

They can be found on a protected reserve used as a”‘buffer zone” around the Secunda Synfuels Operations plant operated by Sasol in Mpumalanga.

These beautiful carnivores thrive on the prolific local rodent population and are surprisingly relaxed around visiting vehicles.

Another great spot for the birders, Peddlars Bush is home to uncommon species like the Knysna Turaco and the Narina Trogon.

The 60 hectare oasis of indigenous woodland is wedged between the pine plantations outside Barberton.

If you are lucky, you might spot the elusive Orange Ground-thrush or Bush Blackcap, as well as some of the 350+ other species of birds found in the area. 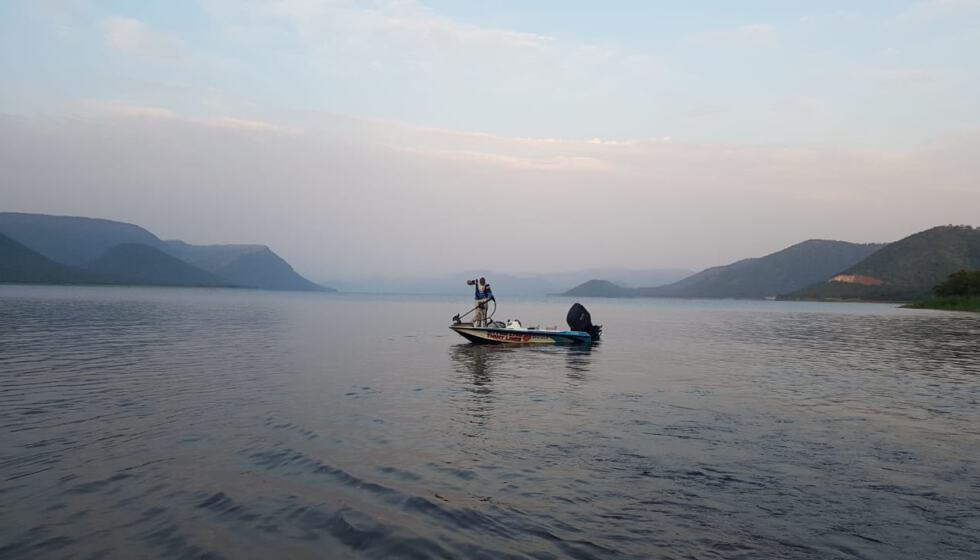 Pack a picnic and head to one of Mpumalanga’s most attractive reserves at Loskop Dam on the Olifants River, 55km north of Middelburg in Mpumalanga.

The dam has become a favourite for anglers, watersports enthusiasts and boat-based game watching is offered by a number of resorts on the banks of the dam.

Known for its wild horses, Kaapschehoop is a charming village surrounded by misty mountains and natural landscapes.
Kaapschehoop is situated 1486 m (4878 ft.) above sea level on the Highveld escarpment, about 25 km from Nelspruit.

Kaapsehoop is a bird lovers paradise!

Whether it’s pampering at the spa or the peace and quiet of the bush that you seek, our team is here to help you take full advantage of your time with us. Don’t hesitate to contact us via email at reservations@hippohollow.co.za or fill in our online booking form here. We look forward to hosting you in Hazyview.